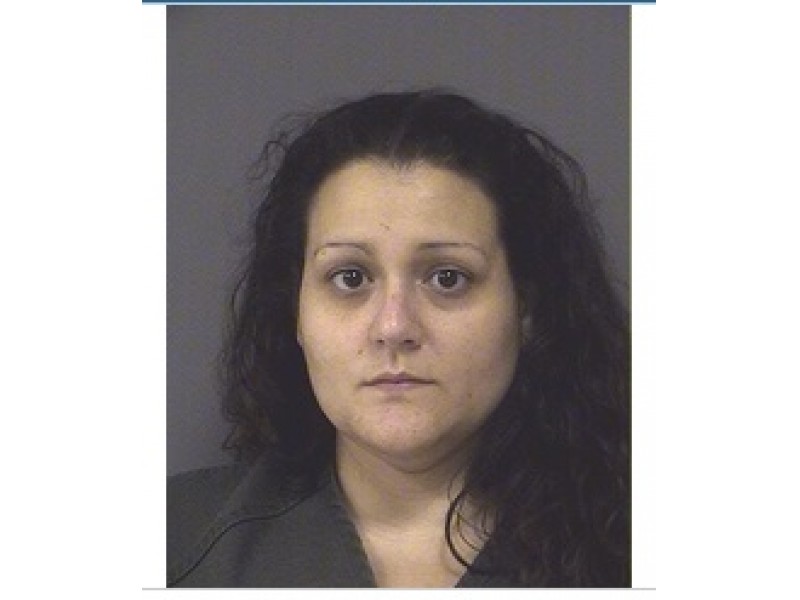 Oh the truth in this!

Funny how the people that call others liars are the liars themselves and they associate you or others to shield themselves from the lies they tell. Funnier to watch it play out and laugh out loud that they think you are not smart enough to see the truth. You know enough about them and how they operate … They are not as clever as they think. As a matter of fact..not clever at all…it’s painfully obvious and clear. It all comes back…and when it does 🙂